Your Potential is Not Your Past 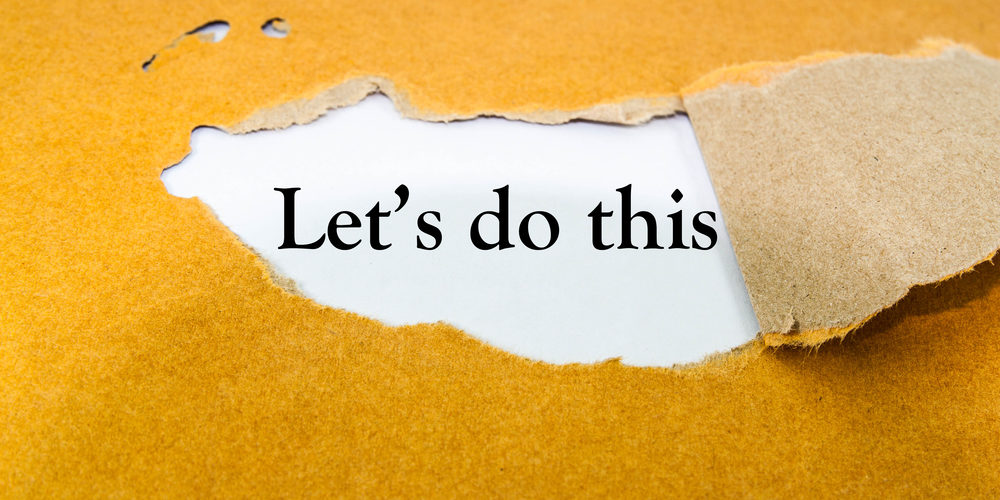 Seeing the potential in others and ourselves is one of the greatest skills we can learn. Significant research has been done around the concept of self-fulfilling prophecies – both on a social level (see Robert K. Merton) and on an interpersonal level (see Robert Rosenthal and Lenore Jacobson).  A self-fulfilling prophecy is a phenomenon that occurs when an individual’s (or group’s) expectations influence their behavior and ultimately the very situation that they are concerned with. The study that Rosenthal and Jacobson performed was in a classroom. They led teachers to believe that some of their students were “potential bloomers” whose IQ would see significant gains throughout the school year. These students were in fact randomly selected – the expectations the teachers developed were based on fiction. Yet, the researchers found this belief led the teachers to offer more feedback, challenge and encouragement to those randomly selected students and the fictional prediction of IQ gains became reality.

The potential you see in yourself and in others, will become a self-fulfilling prophecy. It creates the expectations you have and will ultimately influence your behavior. So, let’s look for the best in others, and ourselves so we can all Achieve Our Extraordinary.

There’s something to learn from the following examples.

If you asked Art Modell, the 1995 owner of the Cleveland Browns, if Coach Bill Belichick had a lot of potential, he probably would have said no, considering he fired him. However, Mr. Belichick later led the New England Patriots to five Super Bowl appearances, including three Super Bowl titles, and was awarded NFL Coach of the Year in 2003, 2007 and 2010.

If you asked the leaders of home improvement chain Handy Dan if Bernie Marcus and Arthur Bank had much potential, they might have said no, considering they were both fired from the company. Over the next decade, the two opened more than 100 new stores and earned more than $2.7 billion in sales under the name Home Depot.

On October 2, 1954, Elvis Presley performed at Nashville’s Grand Ole Opry for the first and only time. After his performance of “Blue Moon of Kentucky”, he was advised to return to driving truck in Memphis. Elvis swore to never perform there again, a vow he kept.

Why didn’t they see the potential in Walt Disney, Bill Belichick, Lea Iacocca, Bernie Marcus, Arthur Bank and Elvis Presley? I’m sure there are thousands of potential reasons, but I’m reminded of a statement from Harvard Professor Clayton Christensen. He said when he reaches Heaven he will ask God three questions and one of those questions is, “why did you only give us data from the past to make decisions about the future?” This, I think is the root of our problem in recognizing potential; we believe that data from the past about others and ourselves is a reliable predictor of the future. This data then becomes the barrier to future potential – it becomes our self-fulfilling prophecy.

We think, “I’ve never been able to do it before, so why would I be able to do it now?” How absurd a thought! That’s the very definition of progress and potential! If it has already been realized, it is no longer potential – potential is about what has yet to be realized. So stop looking at yourself and others and assuming because you or someone else have yet to accomplish something, that that somehow means you won’t or can’t! Don’t rely on information about the past to determine potential in the future, it is faulty, unreliable and will become a self-fulfilling prophecy. Rather, gain inspiration from what others have done; remind yourself that all those who have achieved something extraordinary, at some point only had the potential to do so. And last, if you are going to look at data from your past, look at the right data – the data that indicates progress and potential, no matter how small. Once you can do this for yourself, do it for others. This effort of seeing potential beyond past data will uplift, inspire and encourage extraordinary achievement.

It is true and I see it in you. You, my friends have tremendous Potential. You my friends, are Extraordinary.

Where are the High-Potentials?
December 20, 2017
About Kyle 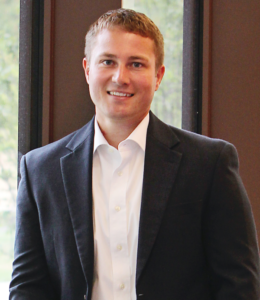